A downloadable game for Windows and macOS

The Horns is a dark-ambient album and horror-themed, choice-based narrative game.

Journey through a strange, fog-shrouded world gathering other travelers and resources while attempting to survive encounters with horrifying creatures.

Will you retain your humanity? Will you become a cannibal? Will you reach the Horns before you die?

This is a free Desktop version of an upcoming mobile game. Enjoy, and try not to die.

I saw a screenshot on Twitter, and was immediately keen to try this.
And the game is really good, interesting narrative, good music, good balance — thanks for making it!

Really interesting game here.  Visuals were nice and very good use of description ((crucial in a text based game so good on you))

Reply
DarkerDevotee1 year ago
Really loved this game. Managed to get to the end first time and instantly wanted to play it again to find alternative scenarios.
Before even getting into the gameplay, i found the sound is very fitting and in most situations, very calming... Until combat arises xD
Loved how smoothly the game flowed from one scene to another, how there were many different locations, each one having new and interesting outcomes.
Combat system was very cool. reminds me of a few tabletop games you can get, having to role some dice to get enough of the same symbols, to defeat bosses.
The game really makes you think and make you decide on whether its worth checking out certain things, or talking to people, unsure if it's going to end well or badly.

There were some minor typos, but nothing that ruined the experience. But then again, i cant say anything, as i'm terrible at english :D
I found the game rather easy, but that might have just been me being lucky. But even when i made a mistake by selecting the wrong thing towards the end, and was near death, I never found it challenging to get back onto my feet.

Overall though, really great game. Enjoyed it a lot.

On a different note, I dont think i'll ever be able to look at a shard of glass the same way again :P
Reply
Fluttermind1 year ago

Thanks so much for playing and making this!
There's a new version coming out today with different combat, tons of bug-fixes, text edits and a re-balanced challenge level.

Oh, cool. I might just have to download that then and check out any changes! Might even do a part 2 for the channel, if that's alright with you 😊

Of course! I'm flattered that you've made the effort you have so far.

Reply
psychroclasm1 year ago
Thanks for making this. I haven't really played a "choose your own adventure" game since Until Dawn.
Reply
Fluttermind1 year ago

Thanks so much for doing this. You found a ton of bugs I'm in the middle of fixing!

No problem! Gotta say that extra glass shard came in handy, though.

I watched you video again today, and I forgot how good you were at the whole 'narrating horror game live on video' thing. Well done. Keep it up.

Thanks for the encouragement!

This looks very well made and interesting, would you be okay if I played it on my YouTube channel? 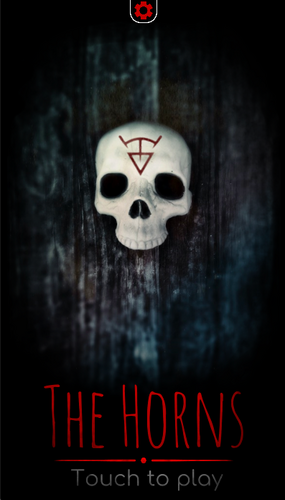 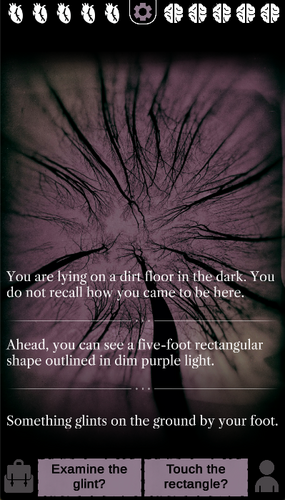 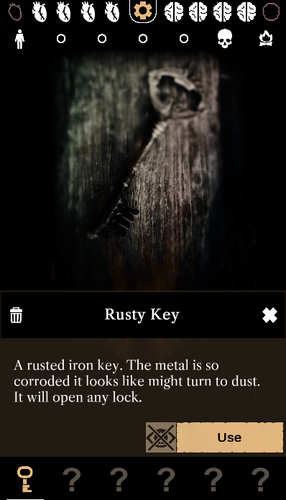 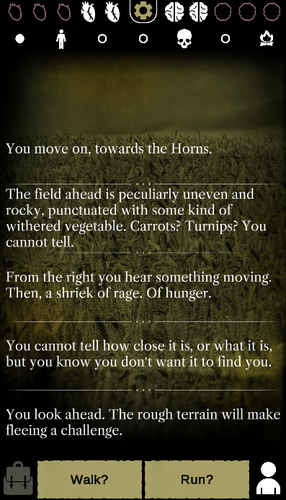 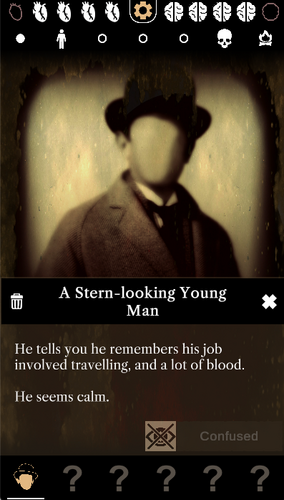 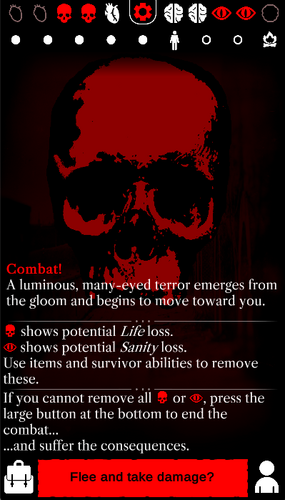